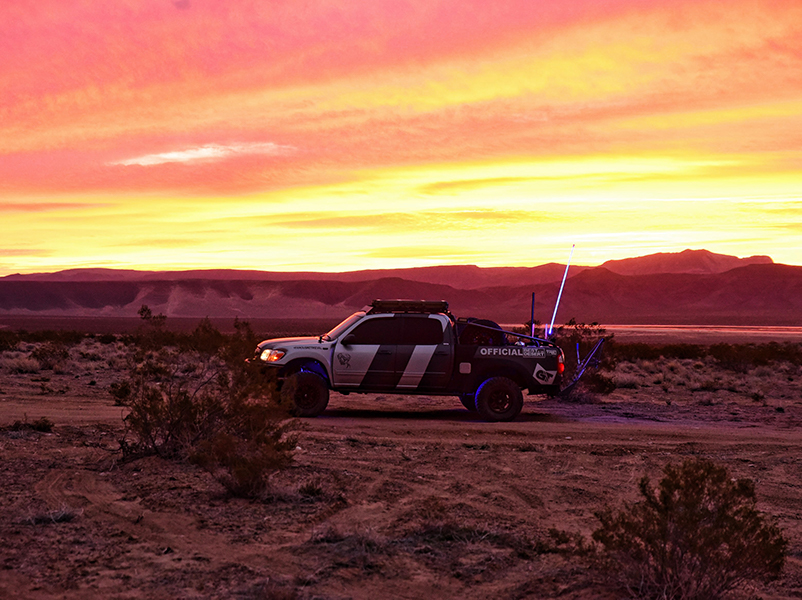 Best In The Desert Announces Over $3.7 Million In Contingency And Awards For 2019

Las Vegas, Nevada  March 5, 2019  Best in the Desert, America’s largest off-road racing organization, today announced new milestones in contingency awards available to Best in the Desert racers competing in its 2019 off-road race series. More than 65 companies have stepped up to offer more than $3.7 million dollars in cash and product awards across Best in the Desert’s car/truck, UTV, quad and motorcycle classes.

Bryan Folks, Best in the Desert CMO, said, “We are happy to report our 2019 Contingency Program is our biggest ever. Ford Motor Company’s new program is the first of its kind in off-road racing, offering cash to racers not only in car and truck classes, but also in UTV, Quad and Motorcycles. Highlights of the F150 EcoBoost Performance awards include large cash payouts within the F150 EcoBoost Performance Awards, and all new for 2019 the Year End Long Haul Awards available to all classes based on their performance over the entire season. Now, even if racers don’t race a Ford, but drive a Ford support vehicle, they can qualify for Ford cash payouts.”

Donald Jackson Best in the Desert Race Operations Manager, said, “At Best in the Desert, we always strive to give back to the racers that support our series. We’ve worked hard to gain support from the leading brands in off-road racing to offer our racers more payouts and more product awards than any other desert racing organization. Led by Ford and General Tire we have over 65 companies that share our vision and are ready to support our racers in 2019. Our Trick Truck Challenge is part of the millions of dollars in awards at Best in the Desert. A grand total of $120,000 is up for grabs throughout the course of the year.”General Tire, Best in the Desert’s Official Tire Sponsor, offers lucrative awards in many classes including a special program for buying tires at Racer Pricing. Many other companies offer a variety of cash and product awards for running their products.

FOR SERIES INFORMATION: Contact Liz Marshall at Best in the Desert at bitd@bitd.com or by calling 702-457-5775.

FOR MARKETING/SPONSORSHIP OPPORTUNITIES: Contact Scot Harden at scot.harden@harden-offroad.com or by calling 951-491-1819.

With two races in the books for 2019, next up on the Best In The Desert schedule is the BFGoodrich MINT 400 powered by Monster Energy, March 6-10 in Las Vegas, NV, followed by:

Life is an Adventure.
Come Live Your Adventure with Best In The Desert…
THE AMERICAN OFF-ROAD RACING SERIES