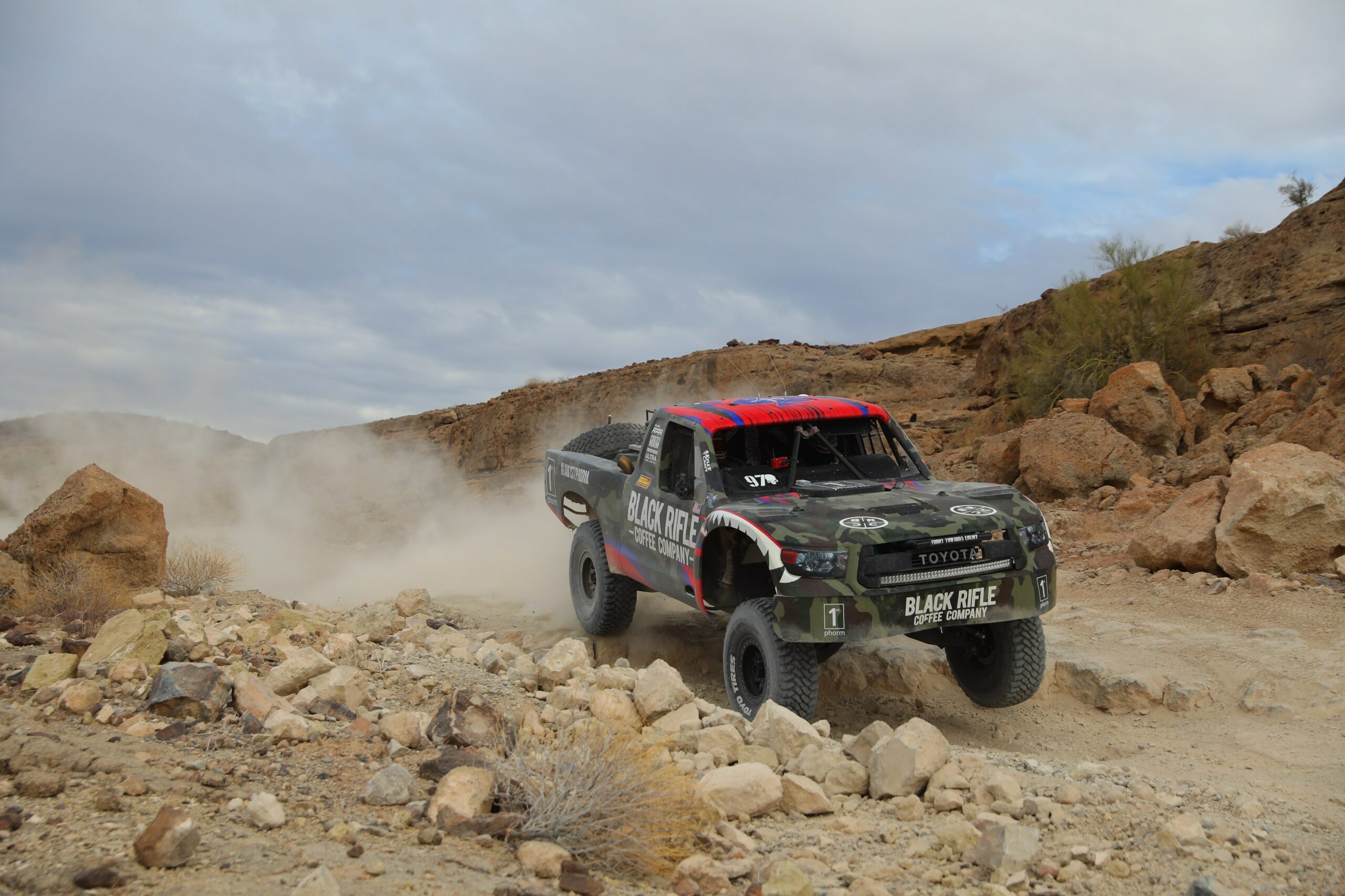 The weekend in Parker, Arizona had an impressive start with Time Trials on Wednesday, Jan. 19, 2022. Best In The Desert in concert with JETWERX productions did what they considered a beta test on their live stream capabilities with a variety of new technologies. Capturing the event live went exceptionally well, which will lead to more live streamed events in the future. See the recap show on Ryde TV here.

Trick Trucks and 1500 Unlimited Cars finished the day and to nobody’s surprise, 2021’s Best In The Desert Trick Truck champ #1 Brenthel Industries truck driven by Kyle Jergensen made its way to the top of the podium in 3:37. Runner-up honors went to #18 Whetstone/Redline followed by the #70 Concrete Motorsports team of Thompson/Letner.

With no dust to hinder performance, the Brigman/Fox team got out to an early lead in Class 1000 and set a fast pace. At the end of the first lap, it was Brigman/Fox still out front followed by Ford/McMullen, Starkey Jr., Sallenbach and Taylor. However, on adjusted time, the #1023 Jimco Racing car driven by Jorge Trevino was less than a minute off the lead.

Lap two saw the Starkey team drop out due to motor issues while Brigman stayed in the lead followed closely by Ford. Once again on adjusted time, Trevino cut the lead a little shorter by entering the last lap 43 seconds off the leader.

At the finish, it was the #1075 Brigman/Fox team that would prevail finishing in 6:01:37, as the Trevino team suffered mechanical problems. To round out the podium it was #1015 Ford/McMullen in second place and the #1072 Waibel/Krauss team in third place, respectfully.

Class 8000 was also packed with talent with all entries driving Ford-powered vehicles. Steve Olliges would place first in his trusted 8000 truck followed by racing legend Dave Shoppe who came out of retirement to showcase the truck he won with back in the late 1980s and early 1990s. Rounding out the podium was #8097 Richard Cretsinger.

At the end of the first lap in the much-anticipated Trick Truck competition, Brenthel Industries #1 Kyle Jergensen took the lead followed by #18 Whetstone/Redline, #97 Black Rifle Coffee Co.’s BJ Baldwin, and #20 Keysar. The Concrete Motorsports team of Thompson/Letner unfortunately were out of the race by the second pit stop. In Cass 6100 it was Fox still out front followed by Blower and then McMullen all within two minutes.

By the end of the second lap the race really started to shake out as Jergensen would have mechanical issues, handing the lead over to BJ Baldwin. The other close trick trucks would also see minor issues. In Class 6100 Fox was still leading but McMullen was in striking distance.

At the finish line, it was #97 BJ Baldwin landing at the top of the podium for the first time in several years redeeming his skills as well as handing Black Rifle Coffee Co. their first-ever trick truck win as well as the overall win.

Second overall on adjusted time went to the hard-charging Brenthel Industries truck driven by Connor McMullen who beat out Brent Fox on adjusted time, finishing third on the overall box. Fourth overall went to Justin Blower who couldn’t beat his 2021 Parker 425 performance due to minor issues. Fifth overall went to first-time racer Nic Whetstone who traveled to the race from Australia and raced a trick truck for the first time with a little help from Jax Redline.

In the 1500 Unlimited Car Class, it was all Chip Prescott landing his first-ever Best In The Desert win in the Unlimited Car Class and seventh overall. In Class 6200 it was Nick Carolan who continued where he left off in 2021 by dominating the class for another win and finishing ninth overall.

As the second race of the Best In The Desert 2022 series and the first show of trick trucks and car classes comes to a close, racers are warmed up and ready to show the off-road world what they’ve got.

The next Best In The Desert race on the 2022 calendar is the UTV Legends Championship on Feb. 17-20, 2022 in Laughlin, Nevada open to motorcycles, quads, and UTVs. 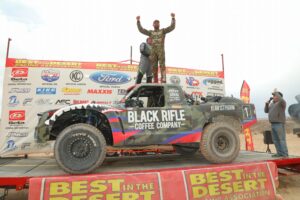 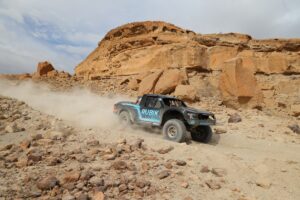 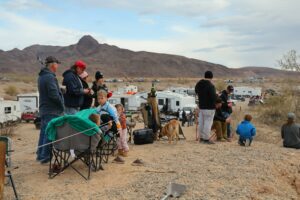 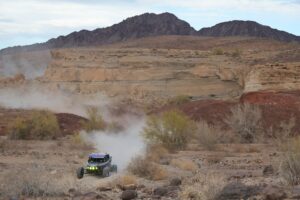 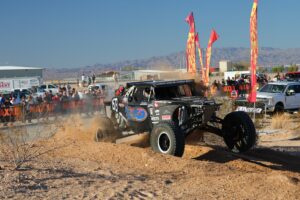