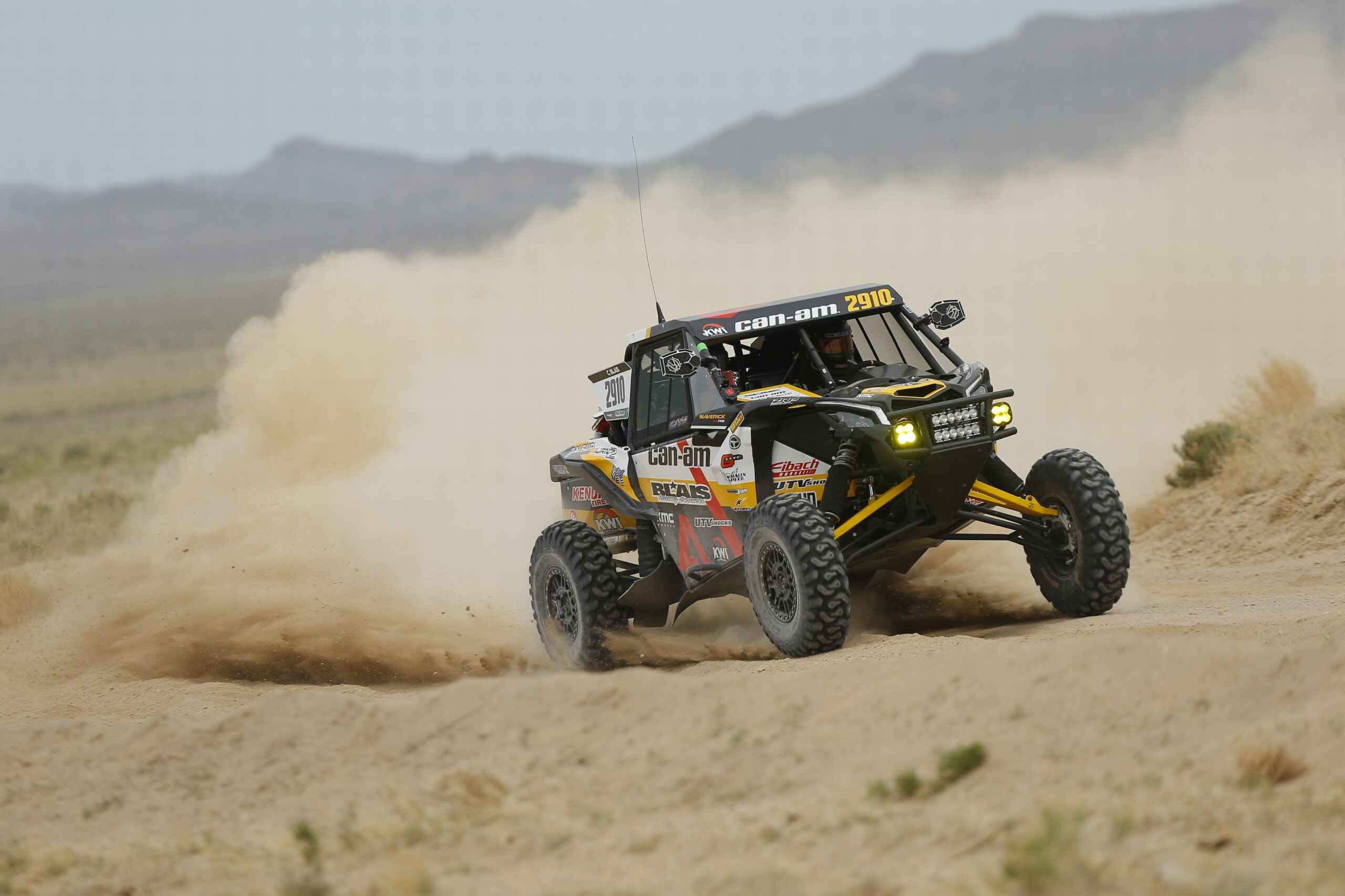 FOR IMMEDIATE RELEASE: LAS VEGAS, NV (April 18, 2022): One of the most beloved races on the Best In The Desert schedule is slated to run at the end of the month. The Jimco Racing Silver State 300 Presented by Maxxis Tires will feature a 300-mile point-to-point course starting 35 miles north of Alamo, Nevada from April 28 to April 30, 2022.

Open to all classes including motorcycles, quads, UTVs, trucks, and cars, the Silver State 300 is a race that many fans and competitors look forward to all year.

The entry list in full can be found here.

A full event schedule can be found here.

As the fourth event in the Best In The Desert series, there are some major season points on the line. The competition is stacked and this year’s Silver State is guaranteed to be a good time for racers, fans, and volunteers alike. To see 2022’s point standings for the Best In The Desert Series Championship so far, go here.

Online registration for the Jimco Racing Silver State 300 Presented by Maxxis Tires is open until April 24, 2022 and can be found here.

The next race on the Best In The Desert schedule is the world-famous “Casey Folks” Vegas to Reno, this year sponsored by Method Race Wheels, set to run from August 10 to August 13, 2022.